VIT vs SRM vs Manipal 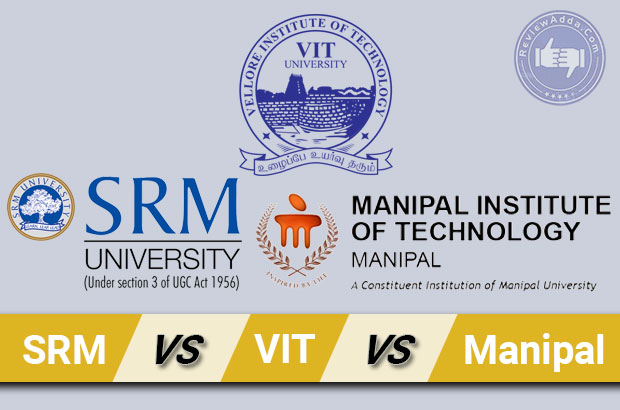 SRM, VIT and Manipal rank amongst the Top private engineering colleges in India

In India, engineering isn't a choice, but a duty.

The fixation of Indian students with engineering is an intriguing phenomenon. Every developing country needs a strong supply of STEM professionals for development and growth. The number of engineers and doctors being produced in our country is only increasing every year, but Indias science and technology programme still lags behind other developing nations.

This catch-22 has risen due to the poor quality of engineers being produced in India. Only 10-15% of the engineers graduating every year are deemed employable by industries. Of these 10-15% students many choose to jump ship and move abroad for better lifestyle and opportunities. This problem needs remedying soon or the value of engineering and science programmes in our country will collapse drastically.

The IITs are held as golden vestiges amongst aspirants in the race to bag seats in India's Top Engineering Colleges. While VIT, SRM and Manipal cannot match the star value of institutes like IITs or BITS, they still remain nailed targets amongst aspirants. With a strong academic curriculum and impressive placement record, colleges like VIT, SRM and Manipal have etched their name amongst other top colleges in the country.

The problem here lies in the choice. Which amongst VIT, SRM and Manipal holds highest credence? With similar placement record and academic curriculum, students often have to make a choice at their own peril.

Below is an in-depth analysis of all three colleges on the basis of various factors which hold importance while choosing a college for engineering. These factors are:

No surprises here. The law of the jungle, the engineering college jungle, works purely on the bottomline: placements. Whether a college has an up to date placement cell with various industry contacts plays an indispensable role while choosing a college. Leaving a college empty handed after four years is amongst the worst feelings in the world and no engineer wishes that day upon anyone.

Is the college often embroiled in controversy? What is the general perception of people about a certain college?

Reputation plays an important part while choosing a college. No engineer wants to think twice before answering which college they completed their B.Tech from. Wherever one may go, the name of their college always remains etched their resume. It is thus necessary to choose a college with a stellar reputation.

B.Tech is a long four-year slog. To be stuck for such a long duration at a college with inadequate facilities is disheartening to say the least.

Strong infrastructure boosts a collegeâ€™s profile immensely. Facilities such as labs, sports amenities, gym, library and Wi-Fi connectivity are amongst some services every modern engineering college must strive to provide.

The reason why colleges such as IITs and BITS have been able to maintain a high standard of education is their rigid intake policy every year. Less number of students on a campus is beneficial in many ways. Besides getting greater access to facilities, student unity and dispute allayment is more efficient in a campus with fewer students.

This also means students get greater access to high quality faculties who are vital in churning out top draw engineering graduates.

Although it might seem an unnecessary factor to account for, colleges in metropolitan cities tend to thrive more than their sub-urban counterparts. Many companies prefer to start with major city colleges before delving into the inner cities.

Besides Placements in Engineering Colleges, living in a city is much more convenient considering limitless access to various facilities.

Ranked the best private college for engineering in India by the Ministry of Human Resource Development, VIT has covered leaps and bounds over the last few years. From overseeing a meteoric rise in research output to having an astonishing percentage of students getting placed, VIT has done all the right things to cover ground and become of one India's most coveted engineering colleges.

Established back in 1984, VIT University was earlier known as Vellore Engineering College. Back then, it started merely with three standard engineering courses. Now, nearly 84 courses have been inducted into its curriculum. Students from nearly 47 nations are currently studying at VIT, suggesting the incredible standing of the college amongst students in India and abroad.

Perched halfway between Chennai and Bangalore, VIT Vellore has accreditations from all national accreditation bodies such as NAAC, UGC and IEI. Besides national bodies, VIT was the first university in India to be accredited by the Accreditation Board of Engineering and Technology (ABET). 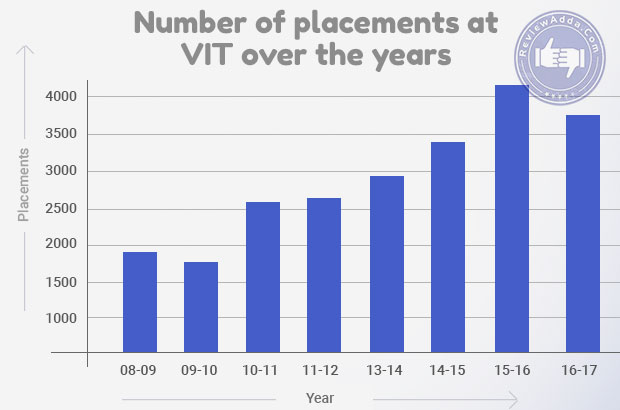 Placements at VIT have only risen over the past few years

VIT divides its curriculum into nine different schools which are as follows.

Besides seminars and presentations are organized in VIT almost every week, there are two major festivals held across a calendar year. These are:

Extra Curricular activities are aplenty at VIT. Sports facilities such as tennis, squash, cricket, football, volleyball, basketball, badminton and swimming are readily provided by VIT. AC and non AC gym facilities are also available along with a separate music room for enthusiasts.

The true fabric of social life at VIT is portrayed by the number of student clubs and chapters operational in the campus. From debate and dance clubs to dramatics and tech chapters, VIT is brimmed with students pursuing all kinds of activities.

Founded a year after VIT in 1985, SRM's trajectory has been similar to its Vellore counterpart. Ranked eighth amongst engineering colleges by India Today in 2017, SRM has long stood the test of time and remained a premier institution for education.

It has seven campuses in total, four in Chennai, and others in Delhi-NCR, Sonepat and Gangtok. Accredited by national bodies like UGC and NAAC, SRM was placed under the category of technical institutions, the highest category there is.

Over 55,000 students currently study across all seven SRM campuses out of which 45,000 are undergraduates. Admissions in SRM are offered on the basis of an independent entrance exam (SRMEEE) conducted by the university. 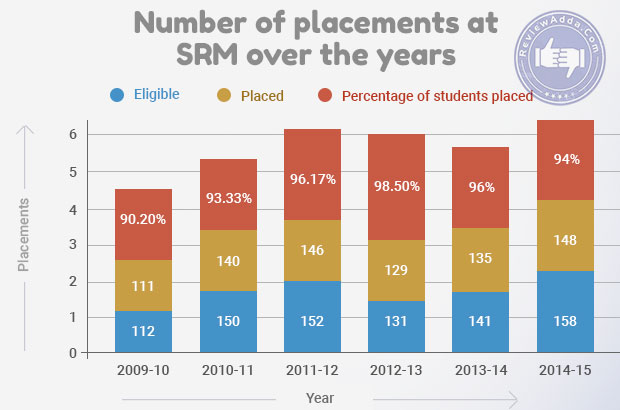 Many clubs and chapters operate in SRM encompassing various fields like sports, music, dance, drama and technology. Some of these clubs include

Affiliated to Manipal University, MIT is amongst India's most highly regarded private universities. Ranked 12th by India Today in 2017, MIT is situated in the coastal town of Udipi near Mangalore.

The oldest amongst the aforementioned institutes, Manipal was established way back in 1957, then known as Manipal Engineering College. MIT is accredited with various national bodies such as NAAC, UGC and NBA. MIT placements have reached a standard point in recent years.

Like many colleges in India, Manipal follows a credit based system. Each student has to complete a given number of credits over a period of four years to complete his/her B.Tech degree. Compartmentalization at MIT is done on the basis of the respective engineering stream. Each branch has a separate department dealing with its students and labs.

There are two major festivals hosted by MIT over the calendar year.

Besides annual festivals, many other clubs at MIT remain highly active and compete at various other college fests. Some of these clubs are:

Comparison: Where do they colleges stand?

To walk the slippery slope of choosing which amongst VIT, SRM and Manipal is the best requires complete anatomization.

Here is table depicting where do these colleges stand on the factors proposed earlier. 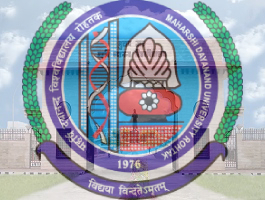 Maharishi Dayanand University came into existence through the act of Haryana Legislative Assembly in the year 1976. Initially, it was known as Rohtak ... 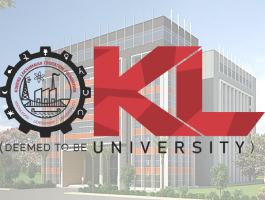 Established in the year 1980, the Koneru Lakshmaiah Education, is also known as KL University. In Andhra Pradesh, the institute is situated in the Vad... 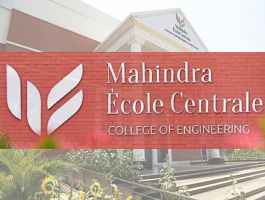 Dr. S. Radhakrishnan, the former President of India, founded the Punjabi University in 1962 and is located at Patiala, Punjab. The University is appro...