Final run for US election 2016

Finally it is going to be one on one competition between Donald Trump and Hillary Clinton as other nominees have dropped out from the race. Donald Trump, king of controversy has finally reached into final phase of US Presidential Election 2016 as Ted Cruz drops out of the race on May 3, 2016. And also Bernie Sanders of democratic Part gave quite a tough competition to Hillary Clinton until Sanders lost the Lowa caucuses in an extremely close margin of 0.2%. 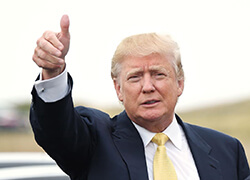 Born on June 14, 1946 (70 years), Donald Trump is not only the US Presidential election candidate for 2016 but also is one of the successful American Businessman, television personality and author. Born and raised in New York City, billionaire real estate tycoon is the chairman of The Trump Organization.
Graduated from the Wharton School of the University of Pennsylvania in Bachelor of Science in Economics in 1968, worked with his father Fred Trump (American real estate developer) during his college. He is the second youngest child out of five of Mary and Fred Trump. He was listed among the 400 The WorldBillionaires by Forbes. He often says that he feels Scottish and is proud of German heritage, served as grand marshal of the 1999 German-American Steuben Parade in New York City. He left the school at the age of 13 and joined the New York Military Academy (NYMA).
His 1st and most profitable deal was the building of the Grand Hyatt Hotel in 1978 near Grand Central Station in Manhattan with silent partnership with his father. He also hosted a popular show The Apprentice on NBCfrom 2004-2015.

68 years old American politician Hillary Diane Rodham Clinton was born on October 26, 1947 in Chicago. J.D. earn former US Secretary of State graduated from Wellesley College in 1969. 1st female chair of the Legal Services Corporation, 1978 married Bill Clinton in 1975. She is the wife of 42nd President of the United States. As the New York senator in 2000 she voted in favor of war in Afghanistan and Iraq Resolution after 9/11 attack. She leaded the investigation in health issues faced by 9/11 first responders (Manhattan).
A weekly syndicated newspaper column titled Taking It Over from 1995-2000 by Clinton. A book named It Takes a Village: And Other Lessons Children Teach Us was the best seller of The New York Times for which she received Grammy Award for Best Spoken Word Album(for audio recording version) in 1997. 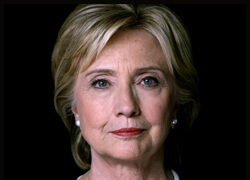 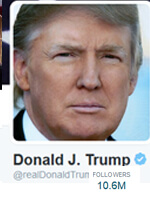 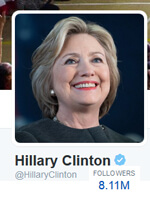 Famous supporters of US election nominee 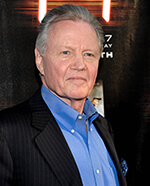 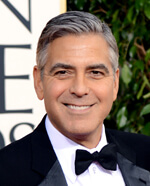 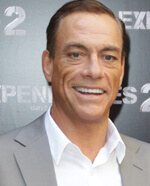 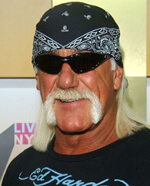 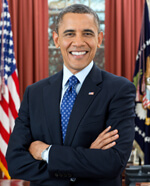 Famous controversies of US Election Candidates 2016

Donald Trump is mostly famous for controversial tweets on various matter lets recall his few out of the blueweird statement: 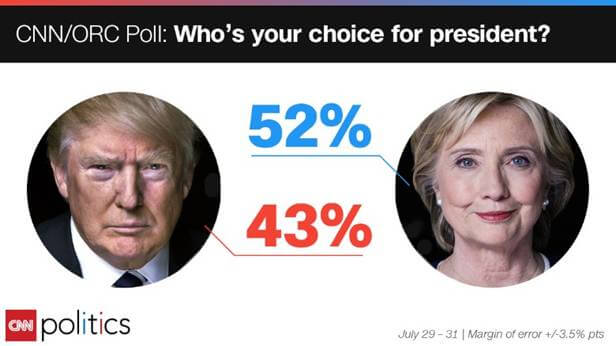 According to CNN News US Presidential Election Poll, Hillary Clinton leads with seven-point convention bounce over Donald Trump. A sharp shift towards Clinton was noticed since May leaving only 43% supporters for Trump.

Most of the countries are eagerly waiting for the 2016 US Presidential Election result as it is going to affect half the nation as the stocks will jump if Trump is elected as president whereas if Clinton wins she will hike the taxes by $1 trillion disabling the economy.

Clay structure of US Presidential candidates 2016 at Madame Tussauds museum


Madame Tussauds Washington D.C. shares first clay head moldsÃ¢â‚¬â„¢ photo of Hillary Clinton (L) and Donald Trump (R) in lead of upcoming US Presidential Election in November 2016. These clay figures are the early work and once the citizen of US decides its 45th President, museum will use that clay head model to create the final wax.