A bold revolutionary move by Mukesh Ambani in the Telecom sector
On the eve of the 83rd birth anniversary of late Dhirubhai Ambani, Reliance launched beta services of Jio to its partners and employees after which it was officially launched for commercial use on 1st September 2016.Reliance Jio launch is expected to be quite revolutionary and is expected to transform the experience of Indian Telecom sector by giving tough competition to current top telecom operators like Airtel, Vodafone and Idea. Much awaited Reliance Jio 4G services will begin fully from September 5th in India, a country with the fast-growing digital audience (800 million mobile connection and over 200 million internet users). Reliance Jio offer made it insanely popular even before its commercial launch under which they will offer free data, voice, and apps for 90 days of the period.

Officially known as Reliance Jio Infocomm Limited (RJIL) is an upcoming provider of mobile telephony, broadband services, and digital services in India to provide G services on a pan-India level via LTE technology. Mukesh Ambani is the founder of RJIL, which is the subsidiary of Reliance Industries Ltd that was incorporated in 2007 in Mumbai, India.Eldest son of Mukesh Ambani, Akash is the Chief of Strategy of the upcoming 4G service provider. Currently Famous Bollywood actor, Shah Rukh Khan is the brand ambassador of it.

Launch of Lyf smartphones
With the launch of revolutionary 4G network Jio, Reliance Group has launched its 4G smartphone to support the network on 25 January 2016. Lyf has four variants Water, Earth, Wind and Flame out of which 4 handset models have been released so far-Water 1, Water 2, Earth 1 and Flame 1. With Lyf smartphones it has launched portable Wi-Fi hotspot called JioFi at INR 1,999 with unlimited HD voice, video calls, SMS and high-speed data in case you do not feel like buying a new handset. It has a powerful battery of 2300mAh that can go up to 6 hours. You can purchase Jionet Wi-Fi from the Reliance Retail, Reliance Digital, and DX Mini store to experience true 4G. It can support 10 devices at a time. To purchase Jio Wi-Fi you need to carry a valid address and identity proof and passport size color photograph to the store.Jio 4G Tariff prepaid plan begins at INR 19 whereas postpaid starting range is INR 149.

How to get Jio Sim without Lyf phone?
Though easiest way of getting reliance Jio sim is by buying Lyf handsets of Reliance that is quite affordable (under INR 3,000). The network works on 4G network and uses VoLTE (Voice over Long-Term Evolution) which many old phones do not have and for that Reliance is offering an app called JioJoin for VoIP calling. Another way of getting Jio sim is making friends with someone working for Reliance. Reliance Company allows its employees to refer a certain number of people to get Jio Sims. Jio preview offer has been extended to some models of other smartphones(Jio compatible phone) like Samsung, HTC, Micromax, Sony, Vivo, Intex, Lava, Gionee, Panasonic, Asus, Xolo, LG, Karbonn, Videocon, YU, Sansui, Alcatel, and TCL.

List of Jio Apps
You can download multimedia Jio apps on Google Play with Jio Sim Card only though most of the apps are still in beta phase:

Jio welcome offer
Under Jio welcome offer all Reliance Jio subscribers can avail free services from September 5th till December 31, 2016. All the users will get free and unlimited access Jio suite of services, including voice, data, and bundled apps. Through this offer Reliance wants users to get accustomed with the Jio network and experience their high-speed data services. They also are going to test its network stability so that they can improve their services with the help of customer feedback. Students will get 25% discount on data charges and unlimited data usage during night time.

How to enjoy Jio preview(free) offer without Lyf phone?
Reliance Jio Infocomm has done ajoint agreement with Samsung Electronics through which most of the Samsung mobile users can also enjoy free Jio preview offer on their handset.Your handset should be 4G enabled. Steps to generate Jio prepaid sim barcode for Samsung and other android users:

Reliance Jio Sim Card Activation
At the Annual General Meeting of Reliance, Mukesh Ambani announced that it will implement Aadhar e-KYC process for new Jio connection and promise to activate Sim just in 15 minutes. Now you do not need to wait for hours to get your services activated or submit many documents for proof. E-Aadhar card facility for Jio will first go live in Delhi and Mumbai. It is also said that in near future they could also start home deliveries of Reliance Jio Sim cards. Steps to activate your Jio sim: 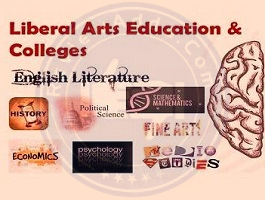 In today’s competitive society, Admission in Top Colleges and universities are only getting stiffer, tougher and fierce and with the competition soa... 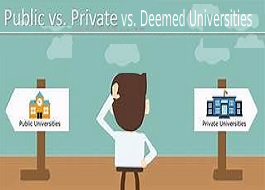 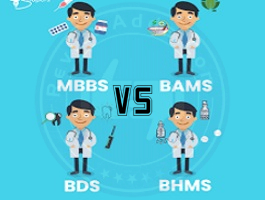 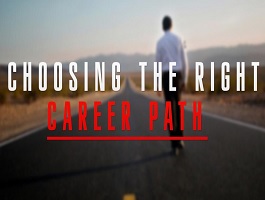