Pokemon Go: Are you ready to catch Pokemon

All you need to know about most trending Pokemon Go app based game.
These days every second person is busy in catching Pokemon in their android phones. Right after the release of Pokemon Go Game in most regions of the world it became most popular game played by the users reaching 75 million downloads by iOS and android phones.

What is Pokemon Go?
Pokemon Go is an app based free to play game in AR (augmented reality) world. With the help of GPS you can catch and explore more than 100 species of digital Pokemon on real life location. 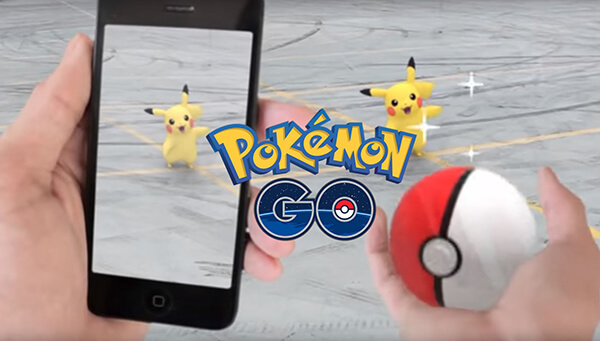 This AR game was conceptualized and developed by Satoru Iwata of Niantic Inc., an American Software company and Tsunekazu Ishihara of The Pokemon Company. After the end of successful test run of the game on June 30, 2016, it was initially released in Australia, New Zealand, and the United States’ players on July 6, 2016.
But due to high demand of the game, it started to strain Pokemon Go server and therefore release in most of the region of the world was delayed.

How Pokemon Go apk works - Gotta catch them all

Pokemon Go is an AR (augmented reality) game where a player is challenged to find and catch Pokemon in the real world. As you start moving, your device will vibrate as soon as it sense any Pokemon nearby. Then you have to aim at the Pokemon with the Poke ball to catch it with the help of your device. 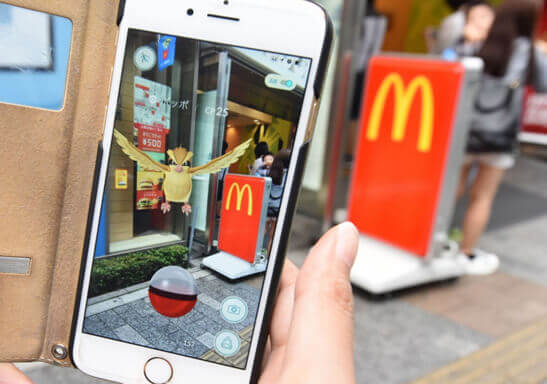 The record-breaking app of the Niantic  Pokemon Go got its first sponsorship deal with McDonald’s in Japan on July 22, 2016. And according to St. Louis Post-Dispatch report around 3,000 outlets of Japan will convert into a Pokemon Go gym or a Poke-stop resulting into better traffic and more revenue. These Poke-stops guarantee to find Pokemons and provide virtual gym for the training for fight. Recently the Yelp app, (restaurants review and food guide) added Pokemon Go filter to its search engine as a business strategy to attract more Pokemon players to a particular restaurant to earn revenue on their visit. Many restaurants are following similar strategy to boost up their sales by shredding very small amount of money.

Flip side of the game: Accidents, robbery, negligence and so on.
This new game has taken the world by storm especially young users as right after the release of the Pokemon Gogame many dangerous situation noted all around the world. 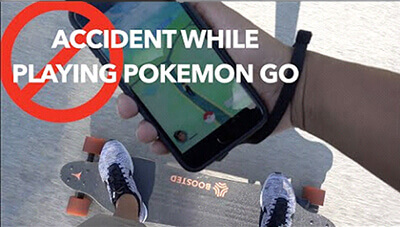 Right after the release, it acted as a magnet for many controversies especially related to accidents and nuisance caused by teenagers and youngsters all around the world. Many of them crossed fences, entered private property and caused accidents while being indulge in the virtual world of Pokmon. In India, an auto rickshaw bumped into a Mercedes E240 because the 26 years old driver was too busy in playing the AR Nintendo game in Mumbai on July 27, 2016.

According to the Toronto Star News a 29 years old woman allegedly attacked Pokemon Go players with a pellet gun in Newmarket, Ontario on 25th July, 2016. In Missouri, many cases of robbery came into notice where armed robbers allure Pokemon catchers (victims) via game to some isolated location, reported by The Guardian Online.

Good news for Pokemon hunters Pokemon Go release in India and other Asian countries
Earlier it was reported that In India the game was supposed to release by the end of July. But increasing popularity of the Pokemon Go game has overloaded and crashed the server due to which many country’s release date was delayed. But right after the release of the game in Japan, hope for other Asian countries have increased and India can expect release by August 2016’s first or second week as per NDTV Gadgets 360 report. 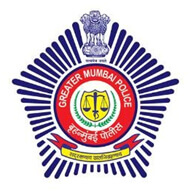 Due to the increasing obsession for the Pokemon Go game, Mumbai Police have recently come up with the creative way to warn and create awareness among the players. They tweeted a funny but serious GIF, where a police catches a PokÃ©mon using a Poke-ball with a very important message - Life is not a game. Especially not one to be played on the roads! #RoadSafety 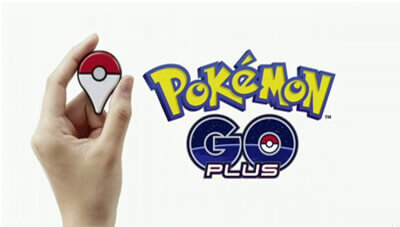 Pokemon Go is the most popular apk (application) downloaded than Tinder and is ready to threaten Twitter with 60% more users. Even Instagram and Whatsapp is lagging behind in terms of spending minimum time on app per day, according to Dailymail Online. FX News Call reported that it is rumored that Mewtwo Pokemon will be released after the global launch of the Pokemon Go apk.

Due to release delay of Pokemon Go in many countries Pokemon Go Plus launch date pushed back to September. It is a small wearable device for wrist that helps you to play game on the move.