Gaokao: Most Difficult Professional Toughest Examination In The World

Gaokao: Toughest examination of the world

Which is tougher IIT-JEE or the Chinese Gaokao?

Examinations have always scared the hell out of students be it a brighter student or a brighter one. Whenever it come knocking on the door we all gear up with books and skip or minimize our other activities to excel the examination as it is a milestone to our bright future. We all are aware of the IIT JEE (Indian Institute of Technology Joint Entrance Examination), that is considered the most difficult exam for those who wish to pursue their career in engineering. But in China, every student in the country has to compulsory appear for a college entrance examination called Gaokao which is more difficult than the IIT JEE. Since many years Gaokao scores have been the deciding factor for admission into any institution of China for higher education and it is considered the most important examination of the life of any student. It is considered as a make-or-break opportunity for Chinese students as it is the only way to get into many reputed universities and to get a good job.The examination is so important for China that near examination hall construction work is halted, police car patrols and ambulances are kept on call.Recently the test has also begun to gain international relevance, with up to a reported 1,000 institutions in 14 nations now accepting Gaokao results for consideration in the undergraduate admissions process.

What is Gaokao?
Commonly known as Gaokao and officially as the National Higher Education Entrance Examination is an academic examination held annually in the People’s Republic of China. It is a prerequisite for entrance into almost all higher education institutions at the undergraduate level that is taken by last year senior high school students. Three years after the establishment of People of Republic China, the National Higher Education Entrance Examination or say Gaokao began in 1952, but due to the Cultural Revolution it was suspended in 1966 and was restored in 1977. In 1997 entrance examination was taken by approximately 5.7 million students.It is considered the toughest exam in the world that last for 6 hours and concerns seven colleges around the country. No one can cheat in Gaokao examination as every year they change the paper pattern with different questions in it.

Gaokao examination procedure and scoring:
Though the Two-day college entrance examination is not uniform across the country but is administered uniformly within each province of China or direct-controlled municipality every year around 7th-9thof June and lasts over nine hours. The test paper consists of four subjects with three mandatory and one elective. You could face up to seven years of imprisonment and also be bannedof taking any other national education examinations for 3 years if you try to cheat in Gaokao. 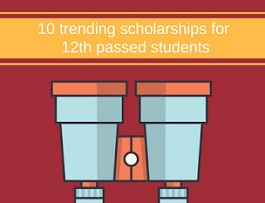 As soon as a student finishes class 12th studies, the pressure of getting admission in the right course and college starts to build up at a fast pace.... 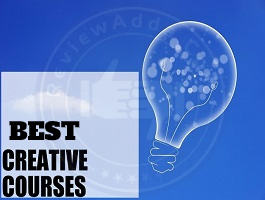 Do you want a job that will let you express your creativity? Looking for the Best Creative Courses after 12th standard, you might have gone through or... 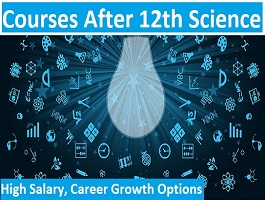 Science stream, which is the most sought after line after 10th, offers immense Career Opportunities in the Field of Technology and innovation. Althoug... 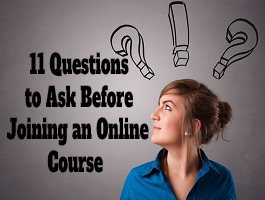 Today, we cross a distance of miles and miles in a matter of hours through aeroplanes and ships - and there are hot meals and refreshments to keep us ... 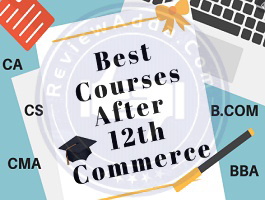 Now that you have crossed one of the valuable stages of your life, i.e the 12th standard, now it is time for you to take the next step! So what have y...